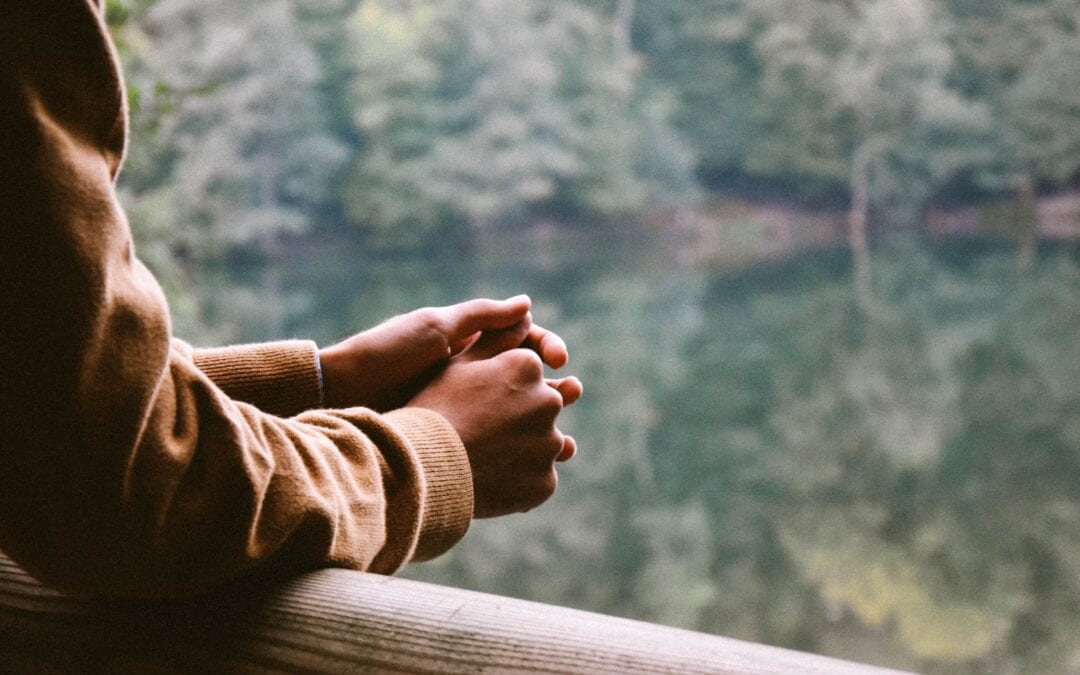 In America, those of us who understand Moral Injury as an existential and spiritual concern find ourselves in conflict with a popular misconception that makes of Moral Injury a cognitive problem. The kinds of struggles that Warriors experience in the aftermath of war often seem like plagues of “bad information” about self, war, and the world, and if, as the story goes, bad information can be displaced with “good” information, then the symptoms that the Warrior experiences will subside. Moral Injury can be seen, from this perspective, as a malfunction of cognition. Fix the thinking, remove the problem.

What constitutes “good” information? Often, the moral crises experienced by war fighters receive a flood of patriotic rhetoric designed to wash away–forcefully–the moral ambivalence that many war veterans experience. “Thank you for your service, you did the right thing, you are a hero, that is your job, you signed up for this, you are a defender of freedom, this is a just war, you supported a good cause,” etc. ad infinitum–these sorts of statements, and many others like them, all assume that a Warrior’s struggle comes from a lack of good information. “You gotta get your head right!!!” This all to common tag phrase, and the information barrage that Warriors receive as they wrestle with moral ambiguity, represent the “moral-quandary-as-dysfunctional-thinking” perspective.

PTSD and Moral Injury represent starkly different experiences, but this they share in common: neither one constitutes a “thinking problem.” Granted, many Warriors absolutely have “thinking problems.” No question. Yet, many of those patterns of dysfunctional thinking (cognitive distortions) do not emerge within the context of combat, but rather come with the Warrior into the theater of war. These problematic thinking patterns can be instigated and exacerbated in combat, and once these ways of thought become activated, they can and do cause cognitive dissonance and emotional distress. That experience, in and of itself–not at all uncommon in civilians who never even join the military, let alone deploy into combat–does not fulfill the broader and deeper criteria for Moral Injury.

The symptoms of PTSD point to a specific kind of sympathetic nervous system disregulation — it is a “brain/mind” upset. We know where it happens in the brain, and we have specific trauma treatments that address the limbic brain in order to re-regulate that system. Eye Movement Desensitization and Reprocessing (EMDR) Therapy has proven to address this with powerful effectiveness as has been shown qualitatively in the lives of many war trauma survivors who have experienced this therapy and quantitatively in several validated outcome studies. No educated person questions the effectiveness of EMDR Therapy as a PTSD treatment. PTSD is a limbic nervous system disruption that can be treated, not with “good information,” but with the application of a treatment that reaches into and helps re-regulate the limbic brain.

Moral Injury constitutes neither a “thinking problem” nor a “brain/mind upset,” but rather an existential crisis based in both articulated and tacit morality–a deeply owned sense of what is right and wrong. Moral Injury does not emerge from “bad” or “ineffective” morals. The point is not to cognitively adjust the moral viewpoint and thus resolve the symptoms of the moral crisis. That would be the adjustment of a thinking problem. Instead, Moral Injury must be addressed as a deeply valid moral response to immoral experiences. Moral Injury does not come from moral misperceptions, but from valid moral observations about what is right and wrong in a combat situation. Notice the following contrast:

“I should have been able to save my Section Sergeant. He always gave us all he had; I should have been there for him” (even though the Section Sergeant was one hundred meters away and the Warrior speaking could have done nothing to change the event or its outcome). This is a cognitive distortion based in an under-processed traumatic situation. With further processing of the experience, the cognitive distortion will likely dissipate naturally.

“I followed the Rules of Engagement and the Laws of War, but I am plagued, haunted by the killing I did in combat; some part of me just knows it was a bad thing to do.” This observation is based in moral conviction. This is about morality, not cognition or faulty belief systems.

When we address a Warrior’s moral self-evaluation with an information campaign designed to adjust the Warrior’s thinking about him-/herself, or the actions of his/her fellow service members, we simply miss the point. We apply an ineffective method to the situation at hand.

In both PTSD and Moral Injury, one will find cognitive distortions. However, to work with cognitive distortions without addressing the root cause of the larger experience distress (be it brain/mind dysregulation or moral crisis) will be largely futile in terms of long-term healing and wellness. Cognitive distortions have a tendency to dissipate naturally as the root issues of PTSD and Moral Injury receive appropriate attention. In neither case can one hope to clear up problematic thinking patterns without going deep into the causes of the post-combat distress of which these cognitive distortions are only one small part. To apply “thinking/cognitive” measures to situations that stem from neurobiological and moral concerns is the same as trying to cure a tree that is sick at the roots by dealing with individual leaves on the branches.

Moral Injury is not primarily a cognitive problem (even though it may have a cognitive component). Moral Injury is a moral crisis that must be honored before it can be addressed, and we fail to honor the profundity of this struggle when we throw cognitive and/or behavioral treatments at it.